…And – Nutshell to The Idea

...finding the spine of the story 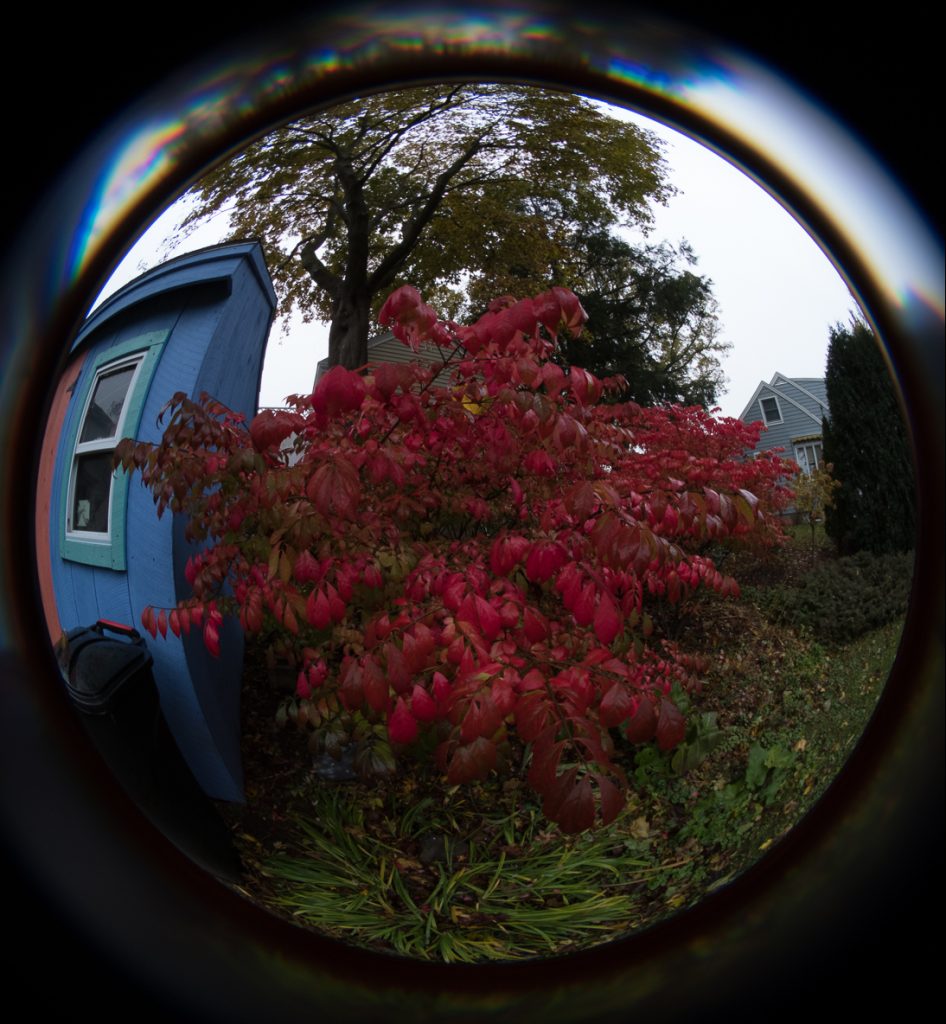 I read “The Nutshell Technique: Crack the Secret of Successful Screenwriting” by Jill Chamberlain straight through.

Seriously good work. The technique isolates 7 or 8 (I have not yet counted them through for myself) essential pieces that change a situation into a story you can be involved with. It’s simple and it doesn’t take weeks to learn or to use. It is like stretching out the anchor threads correctly so you can weave in the color and action and dialogue. Great book.

Unlike Dramatica or Save the Cat it doesn’t restrict at all beyond those pieces and where they must occur.

I found another piece – feels like serendipity – “The Idea: The Seven Elements of a Viable Story for Screen, Stage or Fiction” by Erik Bork. I started reading through this.

I had started “How to Write a Movie in 21 Days: The Inner Movie Method” by Viki King – and I switched after the first couple of chapters to the Nutshell Technique. I’m coming back to that though – just jump in and write is not where I am at this moment. I’m finding the whole story. The Idea is next.

Once that feels ready, King’s book looks to be a blast to stop thinking and just write that first draft.

All of this aligns with what I’ve already found true so far. William Goldman speaks of writing the first draft of a screenplay all the way through with no editing at that stage, just respect the spine of the story.

I love William Goldman’s voice in writing. First screenplay I ever read was by accident – Butch Cassidy and the Sundance Kid had come out in theaters a couple of years back, and I was traveling 11 hours from San Diego to San Francisco by bus. The bus stopped at a diner, I browsed the spinning rack of cheap paperbacks, spotted “Butch Cassidy and the Sundance Kid, glanced at it, purchased it, and only on the bus did I realize this wasn’t the book the movie was based on, this WAS the screenplay. It was excellent. Many screenplays don’t read as smoothly as that one did, it was a perfect introduction. When he speaks of his process he speaks of finding the spine of the story, and holding that sacred as he muddles through a first draft.

I think the Nutshell Technique nails that spine. The Idea with any luck refines where my story is, and what pieces of it matter. And then write away. In 21 Days.

Nutshell -> The Idea (evaluate what works or does not and where it would change…), and back to Nutshell and refine that, round and round through that until it feels ready to write, then -> 21 Days and write that first draft ala William Goldman.

The other thing I am seeing in the pieces of the Nutshell Technique is that once those elements are in place you have a framework to outline and plan rapidly. So, there’s that.

I dropped back to re-read the Nutshell Technique and playing with that view of the ideas and structure and the time period and the stories I see in it. “The Idea: The Seven Elements” is interesting but not grammatically new stuff. So far, and I’ll come back to it and take another look in a bit, the book isn’t definitively different from the basic of get your character up into a tree and throw rocks at them… It was muddling the clarity I found in Nutshell. I’m going to drop it for now.

Well, That Didn’t Go Anywhere
write, and kitten
A Novel Idea...
The fretboard is the key