Ashley Lyn , You are Loved and You are Missed… 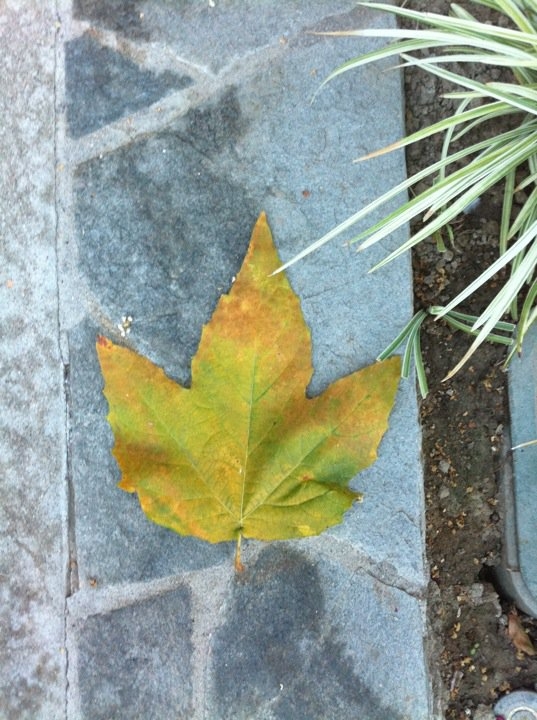 When Ashley was born, on a bright day in July,
her nickname was immediately “Bug,”
as in “cute as a bug.”

I went in to watch her sleep
in her crib
almost every night after we brought her home.
I watched her very small chest rise and fall.
That was a miracle.

Having this child meant being completely vulnerable
to the whims of the universe.

I cast hope out into the future.
I get to watch over her and love her, forever.

When she was about three
Ashley got quieter
and quieter
over several days.

Her doctor said she had pneumonia
and was hours from needing admittance to a hospital.

She got better.
But she scared me.

She rode her bike without training wheels in Lake View Terrace, CA.
She helped me build a coffee table in Boulder CO.
She sledded down the hill with our dog Samantha at the house in Milford MA.

She was golden blonde,
sunshine
and warmth.

She faded the winter she spent in Massachusetts,
so I sent her back to California.

Ashley traveled through Europe when she was fifteen
.
She determined that Corfu was her favorite place on the planet.
She talked about that trip for years…

Ashley studied International Business in New York City.
She found she hated it.

She discovered space and color and form and balance and function.
She studied Interior Design, and she found she loved it.

She got quiet once again, this time over several months.
She was admitted to the hospital and we got word that she had leukemia.

By the time I got across the country from Boston to Los Angeles,
Ashley was on a ventilator and could no longer speak or communicate directly.

All of us,
all of you,
family and friends,
came together
and somehow we got her through the worst two months ever.

At the lowest point in that February I was holding Ash’s hand,
feeling the warmth of her still presence,
accepting each moment as a gift.

That diagnosis
and then that reality,
cancer patient,
Ash just accepted.

She looked ahead with true courage at each point in her journey
and asked,
“What next?”

Ashley knew she was dying that last week.
She found
the rare gift
in that
rather than the despair of it,
that ending.

I tried to find everything I needed to say to her,
as her dad,
as someone responsible for her and to her.
I came close enough.

She managed a death
at peace
and without despair or anxiety.

Her passing on was with eyes wide open.
She said “It’s over…”
and she meant this life, this struggle.

And then she asked
“What’s next?”
and she went on.

An expansion of being, rather than in any way diminished.

This breath holds the spirit to the body.

And so it was.
Ash let go
and the breath stopped…

I will always
miss her presence here 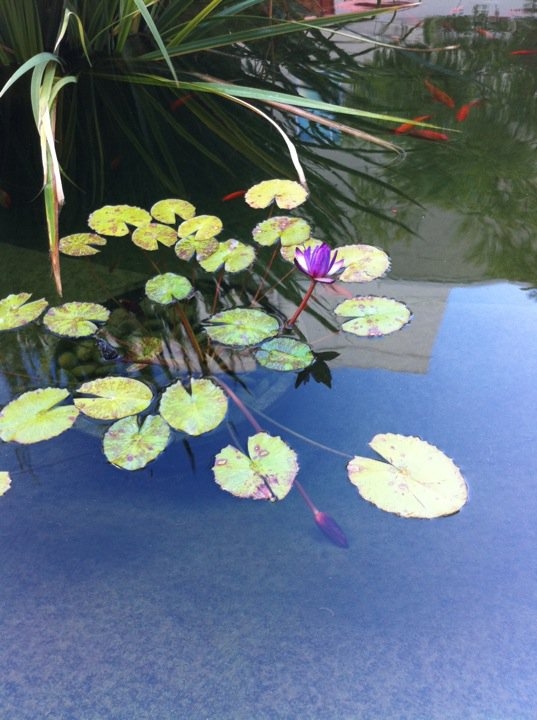 A Novel Idea...
The Board (Save the Cat + Nutshell)
write, and kitten
Rescuing the Feline