That quota - that's pro. That's what I needed. 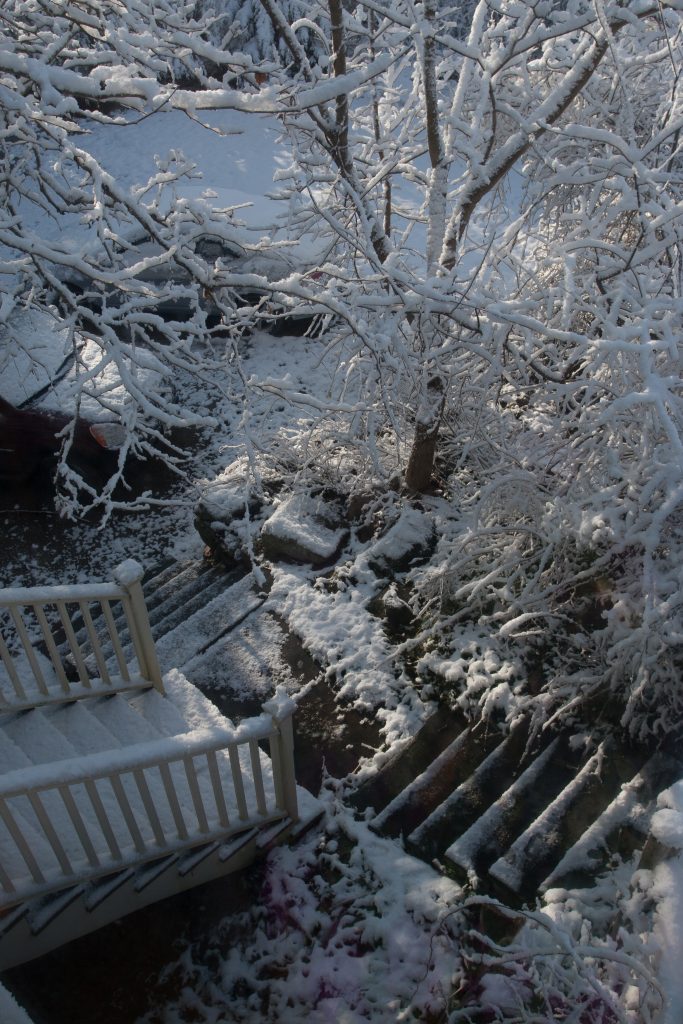 OK, so I bounced between books as I hit stops in writing. I have read, or re-read:

In between I found and read an old adventure series I had when I was like 10 – The Rick Brant Science Adventure Series!!! – basically kid pulp… Tom Swift wanna-be’s, updated for the 1950’s and 1960’s. Fascinatingly competent and yet colorless writing.

I’ve started using Scrivener, primarily because my wife took a class in it and passed along enough of the really cool concepts and ideas to get me hooked on it.

I set up a cork board, an actual physical board to play with. I first started writing on typewriters, discovered word processors, and went for a time back to typewritten as simpler and less distractible – and by less distractible we are talking less changeable – you can’t go decide in the middle of writing to put on your editor hat and start revising, revising and then writing and then revising and realizing you are thoroughly in the weeds and your characters have all gone to shit, drowning in the mud of uncertainty and limitless possibility. So the physical, index cards, pins, cork, felt markers, all of that can change how creativity flows.

I found the concept of “dreamstorming”. From that I now have two folders inside the binder for my noir story – Dreamstorming and Dreamstorming (notes). Robert Olen Butler. I read enough from his book From Where You Dream to clarify how he thought about that process, then dived into James Scott Bell’s How to Write Pulp Fiction. From that I set a quota. And life was not the same…

I set a quota of 600 words per day, 4200 words per week. Some kind of actual writing. Not thinking about writing and not finding my way, actual words toward a story. The quota is weekly. Go ahead, do it in a day. But for that week period, do this. That pulled me out of trying to find a story and into a necessity to have a story in which to construct 600 words or more.

The next thing I ran into is I have a fully fleshed out female lead character. I have a cardboard male hero. And once the story started changing, he fell apart. Uncertainty comes in – is he a cop? where did he come from? How did he meet the female lead? How does he become part of the story?

Not fleshed out – therefore not wholly a thinking being on paper and completely unable to be adapted because no back substance was ever there – he was always a chiseled jawed hero, with a few quirks and failings to be resolved to match plot points, but no substance, no there, there.

I started following his life. A farm in Nebraska, a grandparent in the Navy, an Admiral, who retired in California. An appointment to the Naval Academy. I started to define and do the work to bring this guy some substance and depth. And that plus the quota push writing forward right now.

That quota – that’s pro. That’s what I needed.

The Board (Save the Cat + Nutshell)
A Novel Idea...
Soft Subtle Sound - Inda.Arie
Rescuing the Feline