I had my main character walk into Louis B. Mayer's office at MGM. I found she was walking into a blank space... 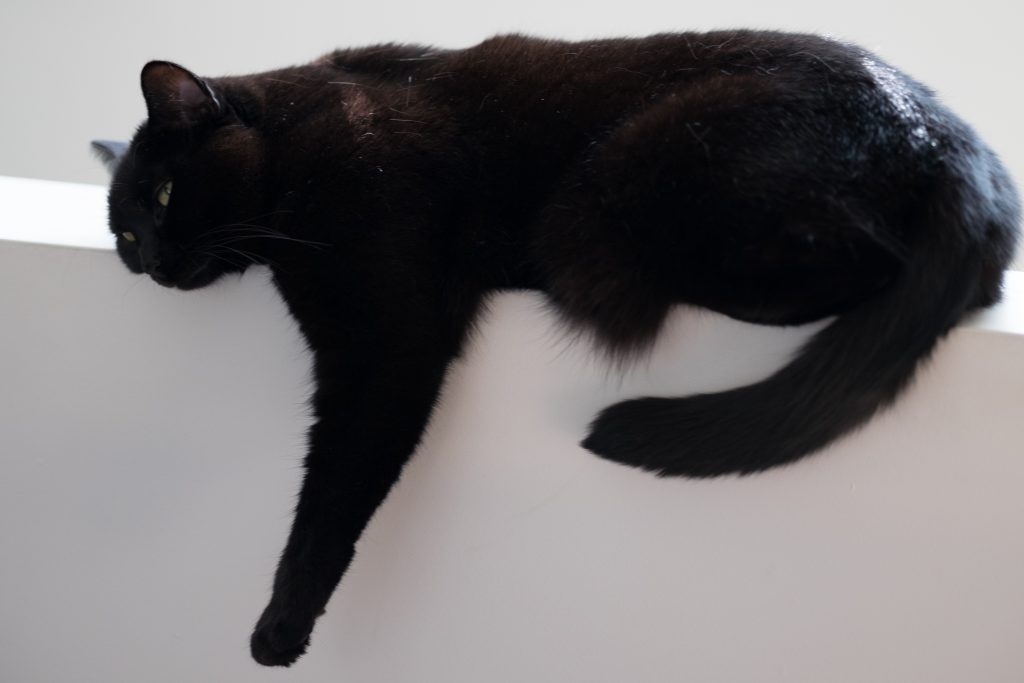 That last is a bit out of the era but I wanted to pull film noir elements back to their roots, and weave them in.

I would love to find Frances Marion’s How to Write and Sell Film Stories, but dammit, the only thing on eBay is a signed copy for $250, and a listing on Abe’s books for $525. I’d love to hear Frances’ voice on what she would want to say about what she was doing, but not for that.

I started with 1930’s Los Angeles, and just started feeling my way around the era. I had my main character walk into Louis B. Mayer’s office at MGM. I found she was walking into a blank space, I didn’t have a feel for that man in that time yet. From Louis B. Mayer I found Irving Thalberg, then Frances Marion. I narrowed the time down to the 6th academy Awards date, 16 March 1934. Then reading to get a feel for what’s accurate, what will have a natural and cohesive feel for that time and how do these people see their role and how this industry is at that time.

I also found a couple of more screenwriting books. I’m actually surprised there are any I don’t have, by this time. But – there were yet more.

Frankly out of everything I’ve read of screenwriting, three stand out as the least touted and most helpful as a writer so far

And The Hollywood Standard for the nuts and bolts of formatting.

The new books were How to Write a Movie in 21 Days: The Inner Movie Method, which sounds like it hits right at the pieces I’ve been experiencing so far, and I can read it in tandem with the Frances Marion bio. The second was The Nutshell Technique: Crack the Secret of Successful Screenwriting, which is another view on what makes up a story.

I keep starting to write and realizing again I’m still filling in the picture and the era. There will come a point where the details feel real and the imagery won’t be superficial and trite, and as I walk that character through the office, Louis B. Mayer will be alive in the imagery and on the page, not a cut out figure, and the office will have depth and detail.