...how to generate ideas? 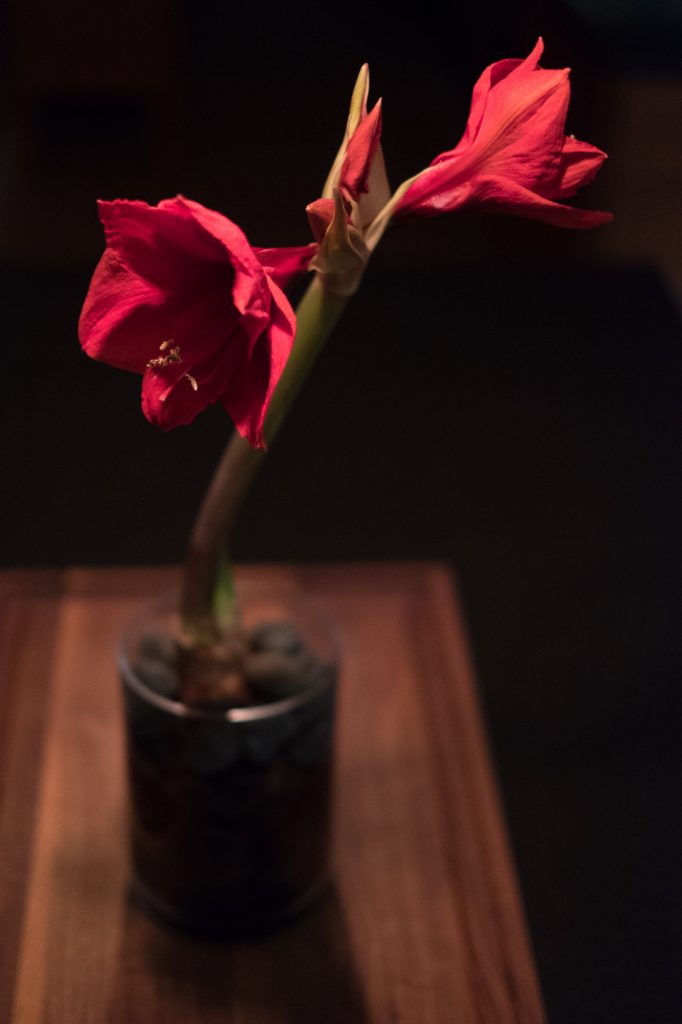 I have two story ideas, more situations and characters than actual stories as yet. Two that I’ve been teasing out into some kind of shape. Both have most-favored-story status at present. Both have accumulated a lot of effort. Neither is in a state to write.

In order to play (play being a huge factor in creativity for me) with plotting and story structure, I wanted to put out throw-away ideas for stories, ideas I was NOT invested in or counting on in any way to be good or great or anything at all. Just blocks of concept to play with.

And I hit that same tension at the start of writing on a blank page… An unwillingness. An inability to sit still.

So, narrow focus – how to generate ideas? What patterns of process might work consistently for me?

Generating Story Ideas starts with Loglines, but gives better questions to craft one than I’ve seen before.

And then goes on to stream-of-consciousness and dream storming. And further into specific processes. I dropped from that book at this point to dive into Screw You Writer’s Block. I didn’t FEEL blocked, but I wasn’t making forward progress at will as I would hope to be doing.

Screw You Writer’s Block is flat out amazing.

It starts out with the amygdala, the primitive part of the brain that triggers limbic response and dumps responses into the blood for fight-or-flight situations. Which, for a writer, gets triggered by, say, a blank page?

Then how to hack it – how to slip by that adrenalized reaction. One, make the goal ludicrously easy to accomplish – write a sentence and a half for chapter 3, for example. And then, put that target in terms of a question…

Something like “How could I write a scene between my father and son characters that reminds me of the day I left for college?”. Or “What genre novel do I most want to write now?” or “What would be a cool, modern way for me to write a screenplay that uses my love of insects?”

So I decided a simple target would be 4 throw away story ideas. And I started, and the first one was – since it didn’t matter, these were not to be make-or-break stories, my “Butch Cassidy and the Sundance Kid” of screenplays, just stuff to play with and gain finished writing – that first idea is really really good. From nowhere. Because it was not to be considered ‘IMPORTANT’.

The Board (Save the Cat + Nutshell)
write, and kitten
Character Matters
The fretboard is the key